Canadian Cats and the Problems of Predators 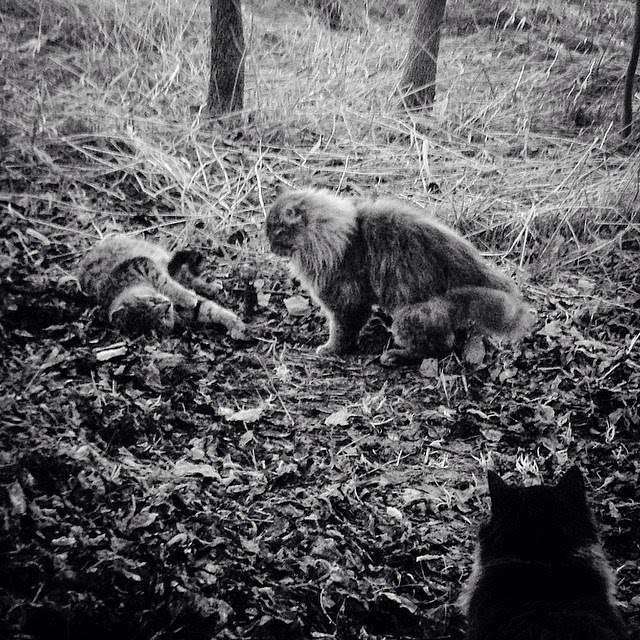 The issue of cats preying on wild birds is an ongoing ecological and policy matter. A recent study done in Canada sought to further quantify the effect that domestic and feral cats have on avian populations.

A research paper published in the journal Avian Conservation & Ecology looked at how many and which types of cats are killing how many and which types of birds. Because circumstances vary based on location and the specific cats involved, this analysis tallied the number of birds killed by both urban and rural companion cats and by feral and stray cats. The study also identified which species of birds were more at risk of predation. Based on the data collected, the study estimates that 100-350 million birds are killed each year by 5-10 million cats, which the author notes is “probably the largest human-related source of bird mortality in Canada.”

How to deal with the enormous populations of feral cats worldwide presents a number of challenging policy issues (Patronek, G., 1998, Free-roaming and feral cats – their impact on wildlife and human beings, JAVMA, 212, 2, 218-226). In addition to their own welfare, another problem is the predation of feral cats on wild birds. As this study in Canada confirms, the numbers of wild birds killed is large. This raises both individual welfare and population viability issues regarding wild birds, who, with respect to the latter, are under pressure from habit loss and accelerating climate change. It also pits the interests of domesticated animals against those of wild animals, which, in turn, provides fodder for the perennial tension between environmentalists and animal protectionists. 

While many animal protectionists favor the trap-neuter-release policy, it is labor-intensive, requires a high level of neutering just to keep the population of a colony from increasing, and rarely leads to the elimination of a colony (see Patronek for findings and discussion). Core problems that sustain the population of feral cats are the abandonment of house cats and the “escape” of house cats, particularly those allowed outdoors.

(This article is a Humane Spot Spotlight selection for June 4, 2014; info@humanespot.org).