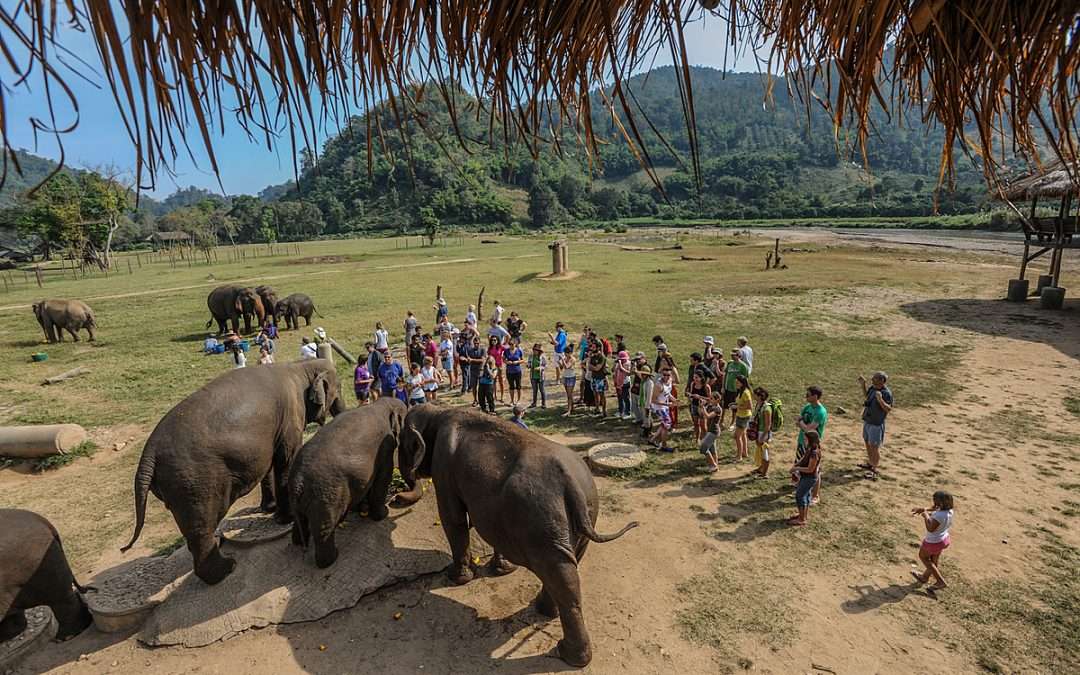 The Animals & Society Institute—a human-animal relationship think tank that emphasizes both the academic study of the human-animal relationship and advocacy for nonhuman animals—is launching a policy papers series to analyze and guide policy decisions relating to animals. To that end, the Institute is soliciting abstracts for policy papers. While the length of papers is flexible, authors should submit a 250-word abstract and a curriculum vitae to ivy.collier@animalsandsociety.org for consideration.

These first five subjects represent an early round of analyses and will be supplemented in subsequent rounds by additional topical emphases. See below for current and future areas of interest. We look forward to reading your work!

The role of social media has impacted societal views on all animals but more commonly companion animals. Research and resources in this area will look at the role social media plays in companion animal abuse including dog fighting and other forms of cruelty.  The evidence from this research will help stakeholders understand this impact and establish recommendations for more humane and compassionate policy.

The shift in conservation strategies as seen in rewilding non-pristine environments includes recognition of the increasing numbers of wild animals who inhabit our suburbs and cities and the development of strategies that minimize human-wildlife conflict.

The zoo community is increasingly recognizing that the current practices and architecture of zoos is not adequate to the welfare of animals in zoos. Also, the issue of where reintroduction projects should be located (in situ v. ex situ) is currently being debated. Research related to the future shape and role zoos is an important topic.

Maintaining intensive confinement practices for meat production has major negative consequences for animals and the environment. For example, the inefficiency of producing protein to feed these animals means that the amount of arable land devoted to grains for is many times (9-10) greater than if it (corn, soy, wheat) were directly consumed by humans. More research on these relations and efforts to educate stakeholders about them is badly needed.

Recent developments in alternatives to conventional methods of training based on dominance and control are being challenged, with pushback in some quarters that coercive training methods leave out of the picture the reliance on the bond between human and animal.

Unless otherwise noted, all content on this website is copyright © 2021 The Animals and Society Institute. Please visit https://www.animalsandsociety.org/about-asi/website-reprint-and-use-policies to find out more about our reprint and use policies.