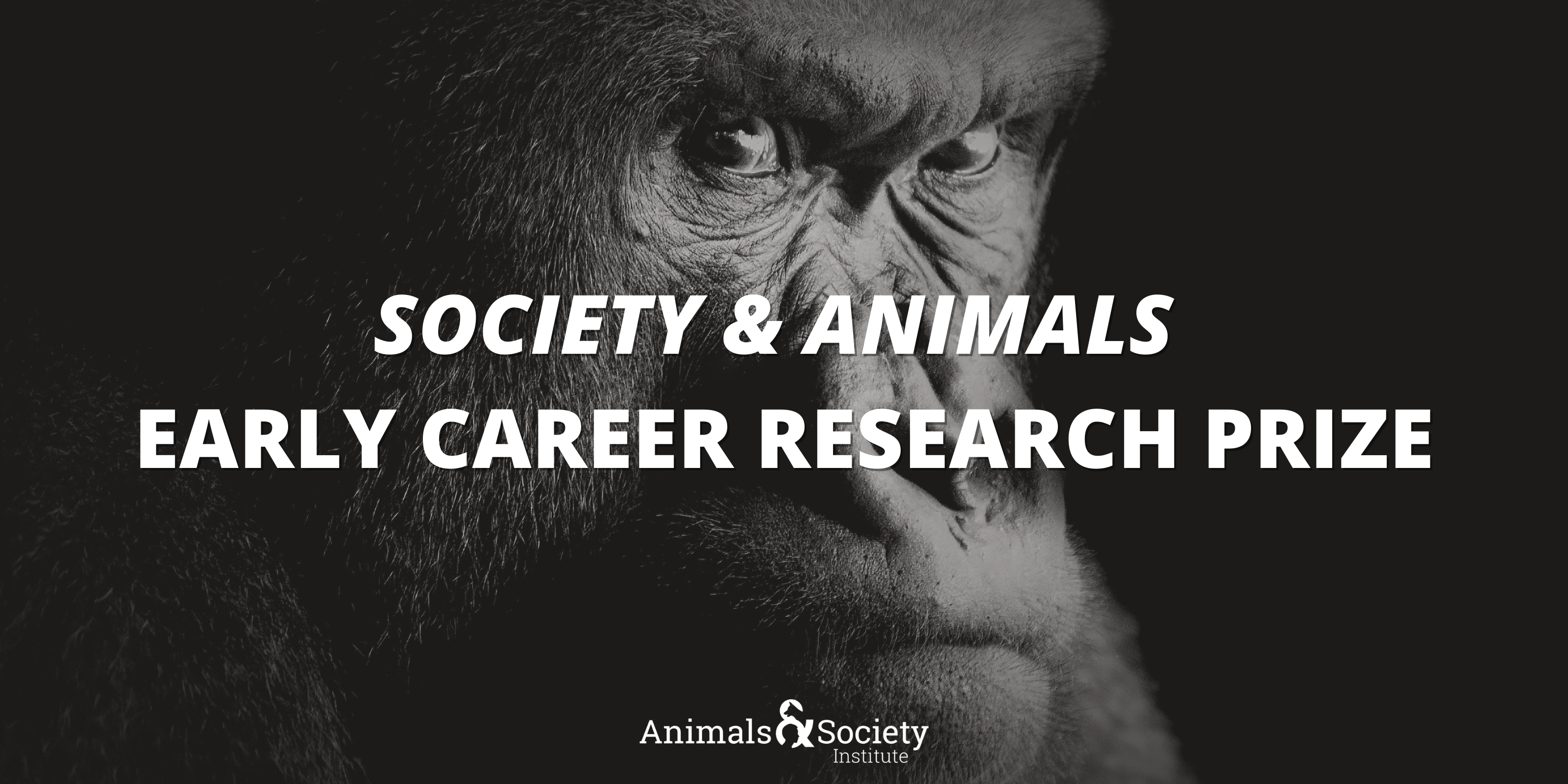 Brill and Animals and Society Institute are pleased to announce the winner of the third Early Career Research Prize. The prize is awarded annually for the best article published in Society & Animals: Journal of Human-Animal Studies. The purpose of the award is to encourage scholars to join the field and to assist them in obtaining additional exposure for their work. The winning article is announced in the journal and is made available in Open Access for no charge.

In December of each year, the managing editors of S&A select the article published in that year judged to make the most significant contribution to the field of Human-Animal Studies.

The full text of the article is available in Open Access here.

Here is the abstract:

How do nonhuman animal welfare campaigns influence the institutional use of nonhuman animals? This article narrates an episode of nineteenth century history of Geneva, pertaining to the use of nonhuman animals in science, to argue that welfare advocacy is a risky, and indeed sometimes counterproductive, endeavor. In the late nineteenth century, the mainstream Genevan animal welfare group (SGPA) refused to condemn vivisection, and decided to side with Moritz Schiff, a controversial physiologist, provided that he later accepted respecting certain welfare standards in his experiments. The SGPA defended Schiff against the charges of the Genevan abolitionists, and thus provided a metaphorical certificate of “humane treatment” to the vivisector. Behind this moral shield, the laboratory could expand its practices, undisturbed by the need to legitimize them. This episode illustrates the phenomenon of “capture” of the welfarist group by the institutions from which animals are supposed to be protected in the first place.